This Q&A features insights Freeman-Wilson shared during that conversation as they discussed the duty, and opportunity, cities have in fostering an environment that supports an inclusive economy that prioritizes entrepreneurship-focused economic development.

Why is access to support, especially in the form of community and resources, so essential for entrepreneurs?

Freeman-Wilson: Support is essential because entrepreneurship is so hard. Building your own business is hard, so you need support from government. You need support from the banking industry that has all of these rules. Some of which are important, but some of which are not indicative of whether you’ll repay that loan. You need support for knowledge. You may have the greatest product, but you’re not sure who your audience is or how to get it to market or what the technology is that you need. That’s where community-based organizations come in. That’s where volunteerism comes in from law firms, from accounting firms, from consulting firms in the community. That’s where all of those things come in and I think that’s the beauty of America’s New Business Plan because it talks about the role that everyone plays in supporting entrepreneurs.

As federal dollars make it into municipalities, from stimulus funds to more broad-based infrastructure investments on the way, what advice do you give mayors in this moment of potential change as they make decisions regarding where the money goes?

Freeman-Wilson: The first thing I think about is prioritization … In terms of the racial wealth gap, in terms of the barriers that exist … As a mayor of any city, particularly those cities where those gaps are underscored, you have to make that a priority. It has to matter to you. One of the things that occurred in Chicago was that we had one of the first recovery plans. The fact that while we all suffered from the pandemic, one of the opportunities that existed, and that continues to exist, is that we can recover in an equitable way, but you have to make it a priority. You particularly have to do that in the face of the deadlines and the guidelines and the outside forces that drive you to do this in the same old way, which ultimately will benefit the same old people.

How do we work with our governments, agencies, and big businesses to connect with underrepresented entrepreneurs?

Freeman-Wilson: It’s interesting because yesterday we had a breakfast at the Urban League to drive just that thing, and we had representatives from government. We had representatives from the private sector, and it was directed at the participants in our small business accelerator. It was so simple. There were 50 folks in this room, and it worked well. Think about how you provide access because, really, it’s access to new customers for those small businesses, but it’s also the ability to scale and service those new customers who are presumably larger, so they require larger orders. Their service needs are greater. The contracts are greater. The ability to finance those contracts are greater.

Now, a lot of times, as mayors, we used to say to developers, “You have to make that happen.” And we would set the parameters and those parameters sounded great. They would start out and say, “Yes, we’ll do it.” And then, you get halfway through the project, and we find no, they’re not doing it. The project is already halfway down the road. But if you have a developer who has joined with the city, joined with the state, joined with the county to make this a priority, and has developed this framework like we’ve done in One Central, now you have a lot of entrepreneurs, smaller businesses who will benefit from this framework. 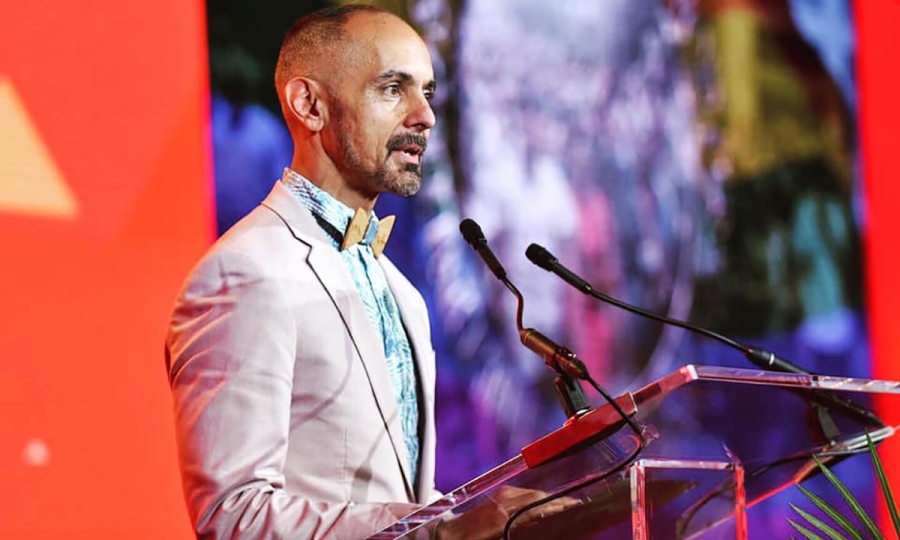 LGBTQ+ community must have access to real economic opportunity, which entrepreneurship can provide

Former mayor of West Sacramento, California, Christopher Cabaldon says cities and towns that break down systemic barriers to entrepreneurship will benefit from creating access to real economic opportunity, which can help the LGBTQ+ community.

LGBTQ+ community must have access to real economic opportunity, which entrepreneurship can provide 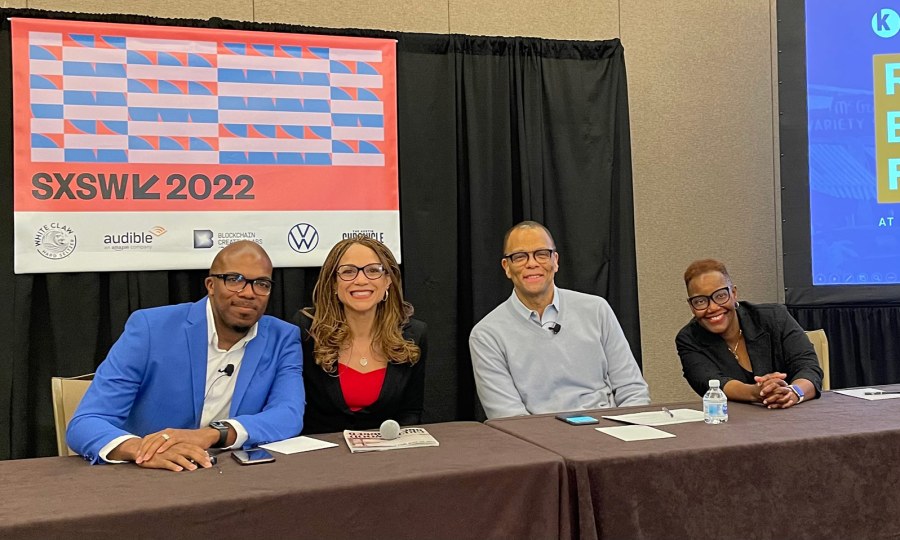 ‘Rebuilding Black Wall Street for Us All’: Panel examines actions and policy changes needed to level the playing field for entrepreneurs

The Kauffman Foundation-hosted panel discussed how increased access to opportunity, funding, knowledge, and support can help rebuild Black Wall Street and create a more inclusive future for us all.

‘Rebuilding Black Wall Street for Us All’: Panel examines actions and policy changes needed to level the playing field for entrepreneurs 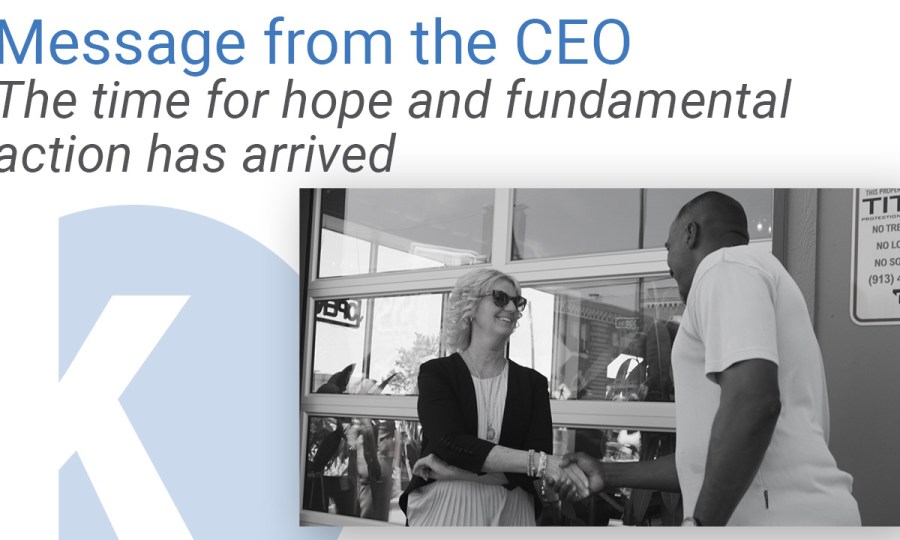 The time for hope and fundamental action has arrived

Kauffman President and CEO Wendy Guillies writes that we have a rare opportunity to address the widening wealth and income gap by strategically deploying historic federal funding – and encourages us to not miss this once-in-a-lifetime chance.

The time for hope and fundamental action has arrived