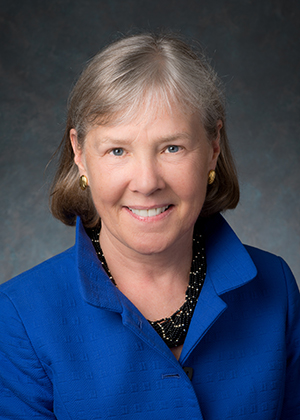 Among her many national honors, Mowry was named one of 50 Women in the U.S. to Watch by Business Week in 1987 and one of Advertising Age’s 100 Best and Brightest Women in Advertising and Marketing in 1988. In 2000, she was the recipient of the University of Michigan School of Business “Women in Leadership” Award.

She earned a bachelor’s degree from Miami University, Oxford Ohio, and an MBA from the University of Minnesota.