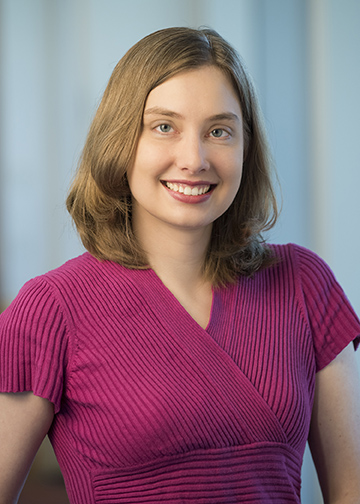 Shari Wassergord is an executive administrative assistant in Investments, where she provides support for the investment team that manages the Foundation’s $2 billion portfolio.

Prior to joining the Kauffman Foundation, Wassergord worked as a contract worker for Morgan Hunter and Ajilon, serving at Concorde Career Colleges, MGM Management, and Vance Brothers. She also spent three months assisting in the Kauffman Foundation’s legal department. Before moving to Kansas City, she was an executive assistant to the vice president of special events at Nespresso USA, Inc. and executive assistant to the vice president GMM of company stores for Calvin Klein, both in New York City.

Wassergord has directed more than twelve theatre productions on New York City stages, with responsibilities including interviewing actors and designers, developing thematic concepts, coaching, managing production and budgets, coordinating with playwrights, and assisting with marketing efforts. She earned a Bachelor of Arts in English and theatre from Hope College in Holland, Mich.