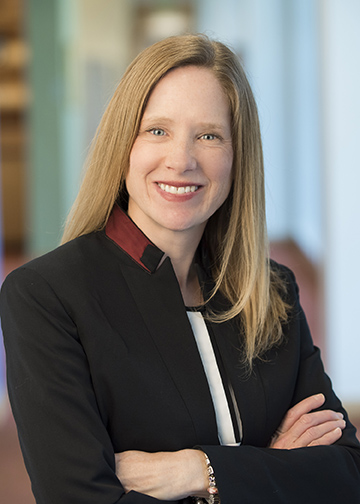 Prior to joining the Kauffman Foundation, Torrance was assistant dean of freshmen and lecturer on social studies at Harvard University, where she also was appointed director of undergraduate student programs at the Weatherhead Center for International Affairs. Previously, Torrance was a visiting scholar at the International Institute for Applied Systems Analysis in Vienna, Austria, and a pre-doctoral fellow at the Center for Science and International Affairs at the John F. Kennedy School of Government at Harvard University.

Torrance graduated Phi Beta Kappa with honors from the University of Washington, with bachelor’s degrees in international studies and political science. Torrance has a PhD in political science from Harvard University, where she was awarded a National Science Foundation Graduate Fellowship.