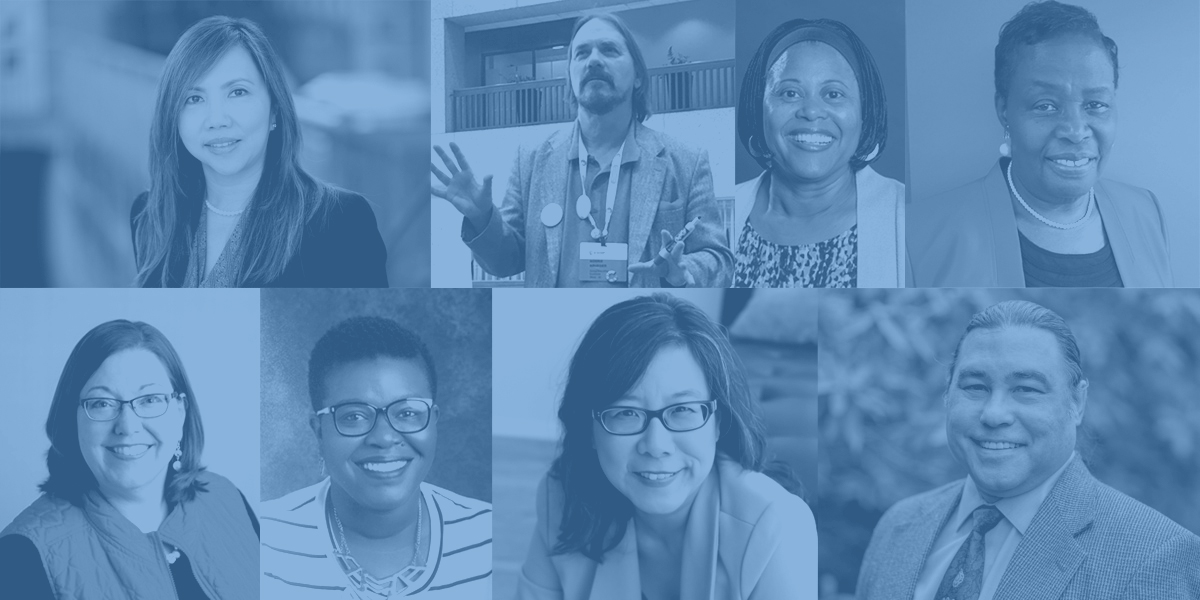 We asked our readers to respond to the American ideal that anyone can pull themselves up by their own bootstraps. Here’s what they had to say.

We all face obstacles and adversity – it’s an inevitable part of life, which we are collectively experiencing right now. How we respond to what may seem like insurmountable challenges, though, may depend in part on how we are individually wired, but more importantly, who is there to support us.

A month ago, we asked you to weigh in on who has helped you along the way, and to give us a bit more detail about the help you’ve received.

If we listen to what our readers have told us, the climb to overcome challenges varies significantly based on different starting points, trajectories, and resources along the ascent.

However, more often than not, somewhere along our journeys there is a helpful, thoughtful mentor guiding our path forward.

While we don’t suggest that the results of our reader survey can be extrapolated to society at large – you are an amazingly well-educated and successful group of people – we were none-the-less intrigued by your responses.

Credit others or self-made?

47% of 332 survey respondents lean toward crediting other people for their life accomplishments.

Who has been most influential? And how?

When prompted to choose who has been most influential in their lives, more than half of respondents chose parents or guardians, and the next most frequent group were professional connections.

The next most frequently influential group were professional connections.

“Teachers” outranked the “friends” and “other family” categories.

What kind of help did readers say they received?

Life values, emotional support, and connections or access to networks were most frequently selected as the most valuable types of help received. We were surprised to learn “money” was the least valuable.

We don’t all get an equal start in life.

59% of non-Caucasian respondents express their family’s financial status put them at a disadvantage.

And the impact of those inequities continues through with how to afford higher education, often seen as the golden ticket to a more prosperous future.