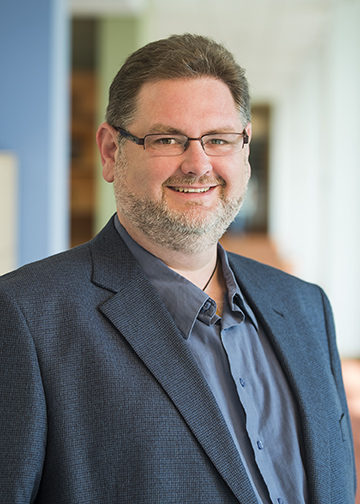 Matthew Long is a senior video producer for the Ewing Marion Kauffman Foundation, where he provides production services and consultation on Foundation video projects.

Long joined the Kauffman Foundation in 1994 after earning a bachelor’s degree in mass communications and broadcasting from the University of Missouri at Kansas City. He went on to earn a master’s degree in liberal arts with an emphasis in fine arts from Baker University. Long has earned numerous awards for his work in video production while at the Foundation, including a Regional Emmy Award while partnering with Kansas City Public Television to direct the special event, Get In the Ring. He also received a Regional Emmy nomination for the documentary, Kingdom Come. Long has volunteered for various organizations including the Boy Scouts of America.

There’s no ‘easy button’ to creating inclusive teams, but it is an essential part of a winning workforce

Reshaping the future of work for a post-pandemic world