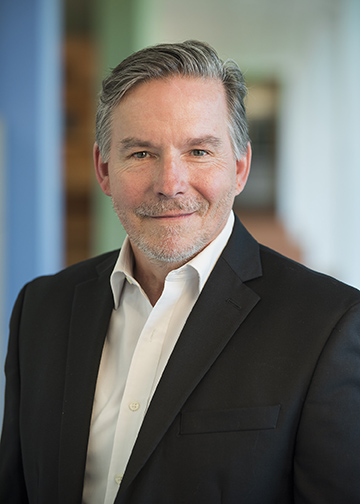 Matt Pozel is a senior multimedia writer/producer for the Ewing Marion Kauffman Foundation.

He joined the Kauffman Foundation in 1998 and has over twenty years of experience as a communications professional.

Previously, Pozel was senior publications editor with the Federal Reserve Bank of Kansas City; earlier, Pozel was an editor with Farmland Industries and public relations coordinator with Commerce Bancshares in Kansas City.

He has received numerous awards for editing, writing, and publication design including a national writing award from United Way of America. Pozel earned his bachelor’s degree in journalism and mass communication from Baker University in Baldwin City, Kansas.